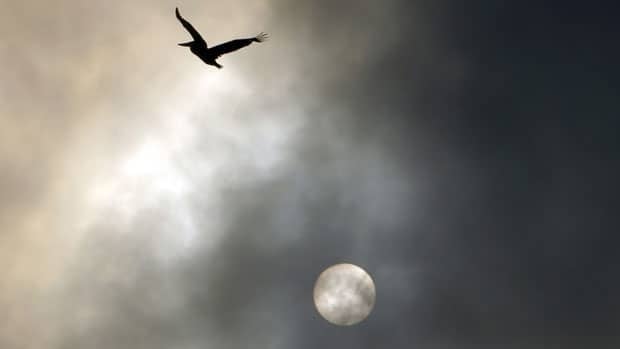 Full moons have been blamed for a wide range of bizarre behaviour, including higher crime rates and mental disorders. But that's mostly folklore and superstition.

New scientific evidence, however, suggests you may be able to blame the moon for one thing: a bad night's sleep.

A new study by researchers at Switzerland’s University of Basel suggests a link between lunar cycles and human sleep patterns, finding a distinct drop in the quality of sleep during a full moon.

Test subjects placed in a tightly controlled atmosphere showed quantitative changes in their sleep cycle at the time of a full moon, suggesting a hardwired link between our internal clocks and the phases of the moon.

"The lunar cycle seems to influence human sleep, even when one does not 'see' the moon and is not aware of the actual moon phase," said lead researcher Christian Cajochen.

"This is the first reliable evidence that lunar rhythm can modulate sleep structure in humans," he added.
During the study, researchers monitored 33 healthy volunteers – 17 aged between 20 to 31 and another 16 aged 50 to 74 – and found noticeable changes in their sleep patterns during a full moon. Overall, the test subjects took five minutes longer to fall asleep, enjoyed 20 minutes less sleep per night and showed a 30 per cent drop in brain activity related to deep sleep.

Subjects also showed a decrease in levels of the hormone melatonin, which controls sleep and wake cycles, and also reported poorer sleep.

Needing an extra five minutes to fall asleep, or sleeping for 20 fewer minutes may not sound like dramatic differences, but it can add up, says Queen's University sleep researcher Helen Driver.

"It might only be 20 minutes, but it's 20 out of an eight-hour opportunity, and many people don’t get that full eight," she said.

She also notes the test subjects are all healthy sleepers, but those numbers would have a greater impact on people suffering from sleep disorders.

"One-third less deep sleep for normal people is fine, but for people with insomnia could have an added concern… they already have a tendency to worry about bad sleep cycles and now they're worrying about another factor," she said.

The findings are published in the journal Current Biology.